The pious sisters Hildegard and Bertha braved the dark forest every night to worship in the abbey. The Almighty recognized their devotion and sent a majestic shining stag to guide and protect them…

The Fraumünster Church is one of the most magnificent attractions of the city of Zurich. Perched next to beautiful Lake Zurich, the abbey’s origins reach back to the 9th century when King Ludwig the German, the grandson of emperor Charlemagne, lived with his two daughters, Hildegard and Bertha, at Baldern Castle.

The king’s daughters were modest and pious. Every day they dedicated themselves to prayer in the small chapel of the Grossmünster monastery. The two sisters often worshipped long past sunset, despite their perilous journey home through the pitch-black forest, beset with creatures of the night.

God saw the danger which the sisters risked in order to pay their homage every night, and so he sent a majestic companion to bless and protect them: a great white stag with radiant, shining antlers. With each trip through the dark forest the wondrous stag illuminated the way, forcing the hungry predators to keep their distance. Upon each journey, when they reached a small meadow near the chapel, the magnificent stag would stop and move no further. At this spot between the river Limmat and Lake Zurich, he would wait for the sisters to return. Hildegard and Bertha soon recognized God’s sign that a new church should be built in this meadow.

Eager to implement God’s will, they asked the king to help them fulfill this holy mission. King Ludwig doubted the suitability of the location, which he considered too narrow and muddy. But the next morning, all reluctance was dispelled as a green rope descended from Heaven over the stag’s meadow. God himself had given the king a sign of his providence. With full conviction, the king founded the Fraumünster Abbey in the designated place.

Hildegard, the older sister, became the first abbess of the new church, and upon her death many years later, her sister Bertha followed in this blessed role. King Ludwig and all subsequent kings honored and protected the flourishing House of God with truly royal commitment, and to this day visitors to the church can marvel at the large fresco honoring the majestic stag.

Love Zurich?
Find it on these legendary products 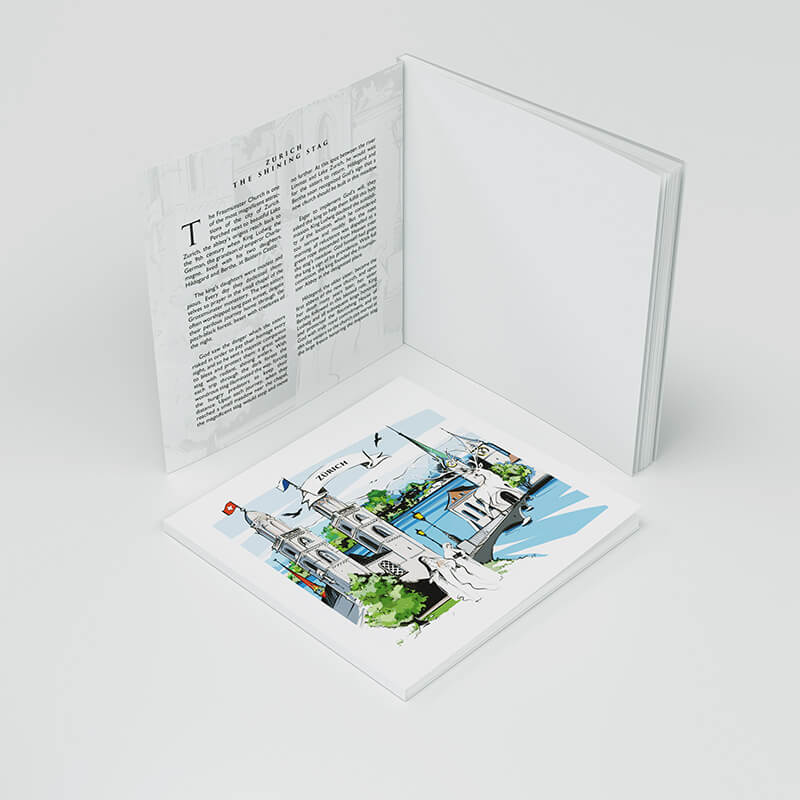 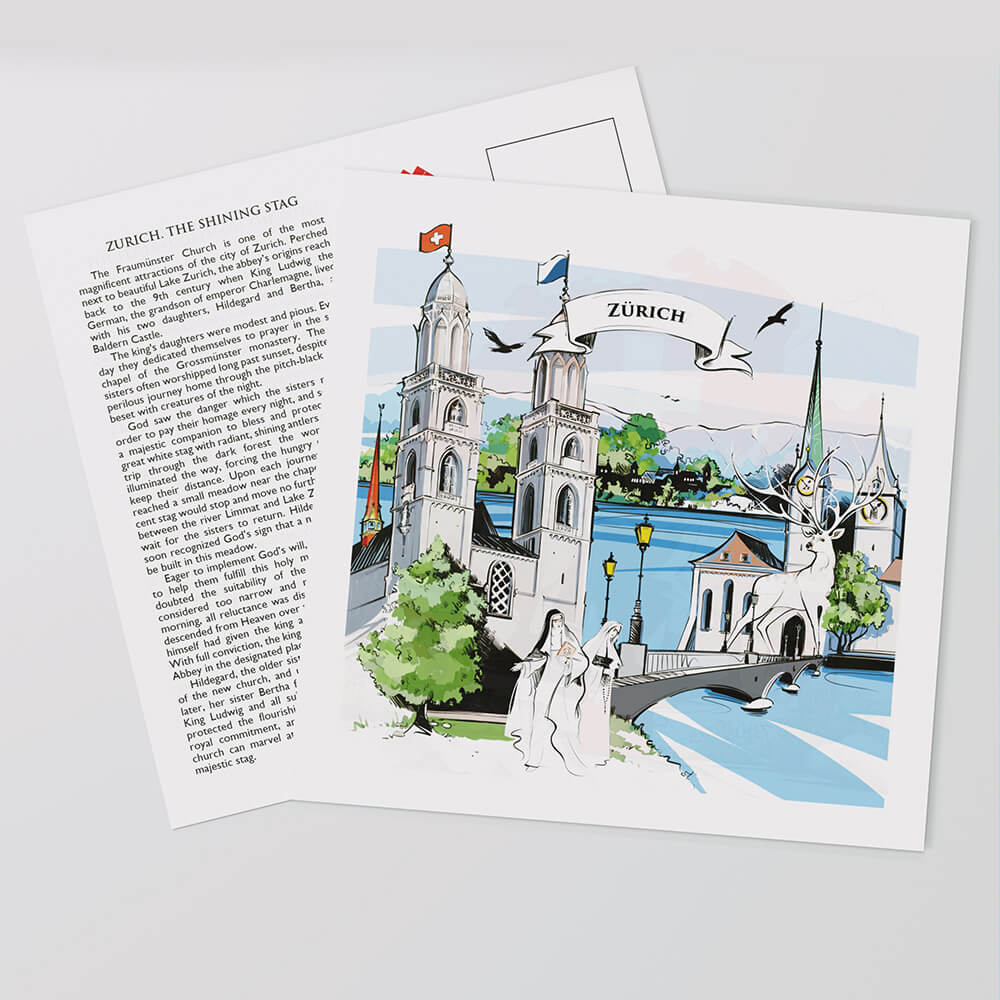 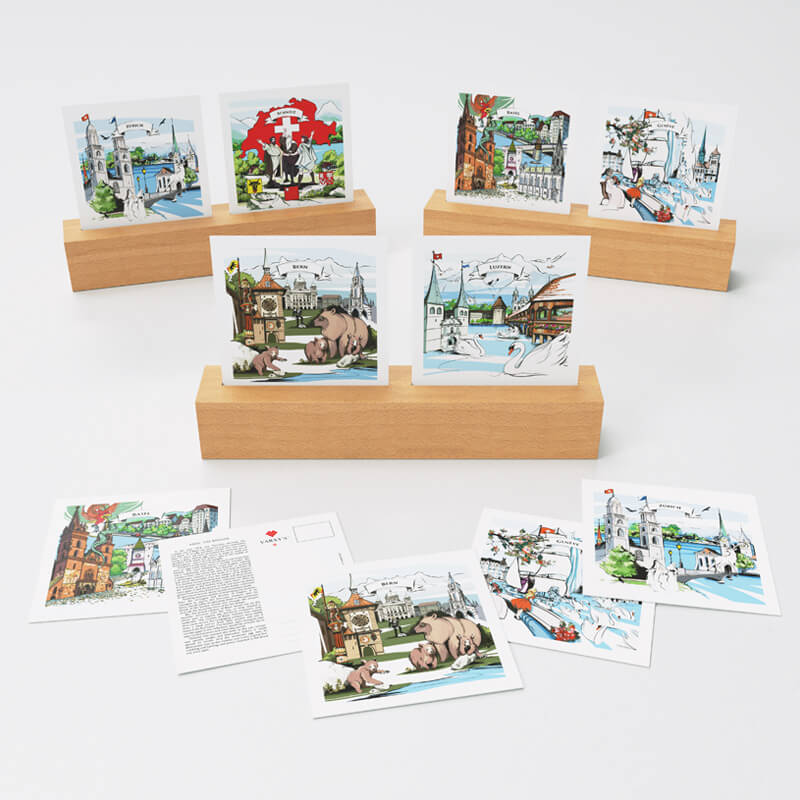