White beard, red cap and a bag full of presents; is that Santa Claus? Not here! Jolly Santa Claus and his reindeer developed from traditions surrounding the historical European Saint Nicholas – the ancient bishop famous for his gifts to the poor. In German-speaking Switzerland, we celebrate the arrival of St. Nicholas, or Samichlaus, every year on December 6th.

Samichlaus was a historical 4th-century Christian saint and Greek Bishop in Myra, which is located in Turkey today. He is revered for his generosity and secret gift-giving to those in need. One famous story tells that he learned of a man that could not marry his three daughters because he lacked the dowry. In order to maintain the father’s pride, Samichlaus came at night and anonymously threw three purses of gold through the girls’ window. This is why Samiclaus is often depicted with three balls of gold.

In many villages, Samichlaus marks his annual arrival with a festive parade. This is called Chlauseslä in Ägerital-Sattel or Chlausjagen in Küssnacht am Rigi. The parade can be heard from afar, with loud Trychlern (cowbells) and Geisselchlöpfern (whip-cracking) to drive away evil spirits. The procession is illuminated by torches and Iffeleträgern; giant lanterns that look like stained-glass windows.

Samichlaus carries a crosier staff, and wears the traditional bishop’s attire of a tall pointed hat and a red and gold chasuble robe. In addition to his donkey, Samichlaus is accompanied by his mischievous assistant, called Knecht Ruprecht, Krampus or Schmutzli, who wears a dark robe and carries a broom of twigs.

In the old days, Schmutzli would carry out punishments for the naughty children. But today, children need not fear, as Schmutzli helps to distribute treats. It is a custom for children to put their boots in front of the door: if a child is good, their boots will be filled with fruits, nuts and sweets. Good children may also recieve Gingerbread-man cookies known regionally as Weckmann, Stutenkerl or Grittibänz. But naughty children get only lumps of coal!

Love Samichlaus?
Find it on these legendary products 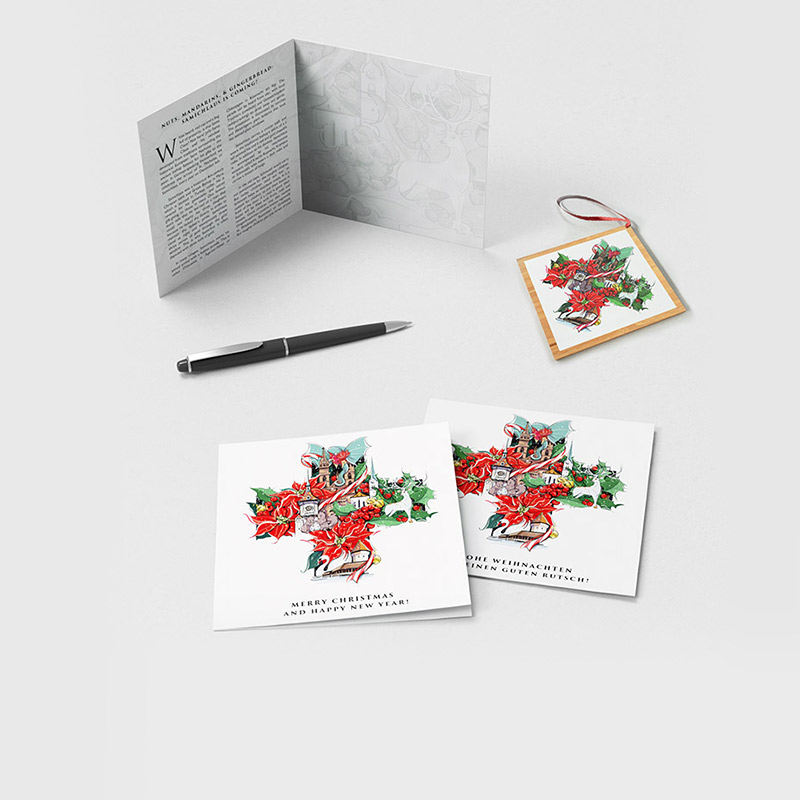 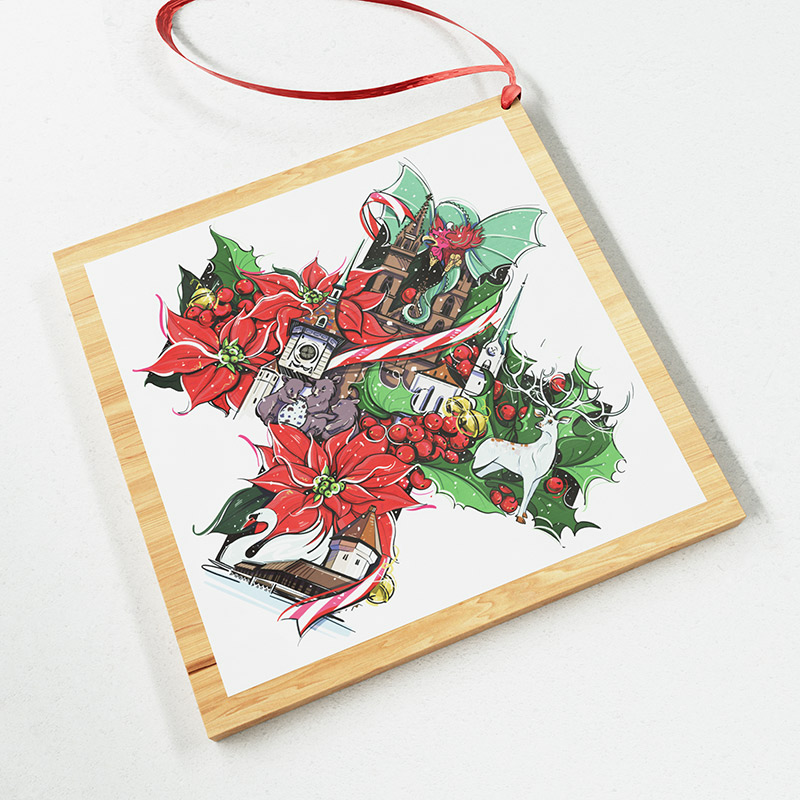 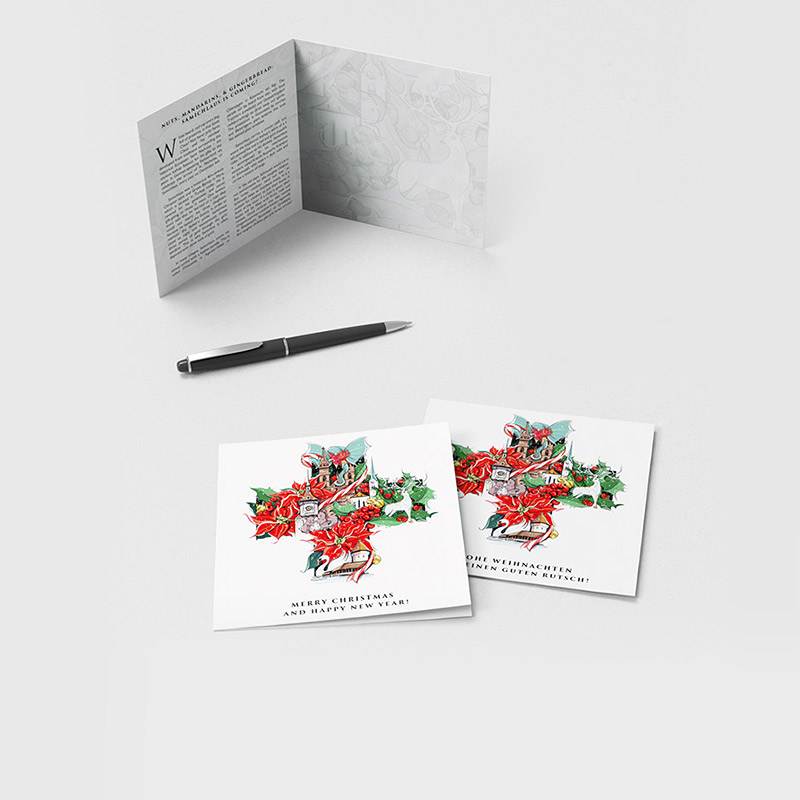